The House bill aims to address the “missing middle,” housing options that exist between single-family homes and apartment complexes, such as duplexes, triplexes, and fourplexes.

“This bill does not prohibit creating or building single-family homes. It just allows for the development of those other alternative types of homes,” said Rep. Jessica Bateman, D-Olympia, the primary sponsor of this bill.

This bill also requires cities to add “middle housing” within one-half-mile of major transit stops as a means of adding affordable housing and reducing vehicle trips that contribute to global warming.

“House Bill 1782 will remove antiquated barriers to the creation of more housing in our cities,” said Gov. Jay Inslee.

The bill will prohibit cities from discouraging the development of “missing middle” housing through purposeful delays, fees, or other requirements.

“We need statewide land use laws that meet the reality of our tremendous population and economic growth this century and we need to treat this like the intergenerational issue that it is,” he remarked.

Should cities be forced to increase housing density in single-family neighborhoods to address the “missing middle” housing options?

Testimony for this bill ranged from those in strong support to those disappointed in the legislation.

Auburn City Mayor Nancy Backus said she was concerned with the bill’s requirements on the number of dwelling units per acre in a growing city like Auburn.

She said it will be difficult for cities to overhaul all utility, transportation, housing and capital facility elements to accommodate more density.

Federal Way Mayor Jim Ferrell said he thinks the bill is too much of a one-size-fits-all approach to solving the “missing middle” problem. He said he believes the bill would undercut local control of Federal Way’s well planned, middle density development.

“I think ultimately this comes down to local control,” Ferrell said, “We ask that you please stop this mandate that offers this limited solution but allows for more local control” and “maintains a city’s ability to determine the best way to address this critical issue.”

“Local control does not mean that every city has done something slightly different because they are unique and special. What it has actually done is lead to a status quo where the zoning code for almost every city looks almost exactly the same,” Thompson said.

He said exclusionary zoning in neighborhoods initiated by Washington’s wealthiest people have the highest fossil fuel emissions per capita and are located and where a history of racial segregation was exacerbated by local government control.

“The negative effects on our communities have only increased from there. Neither the climate, nor people paying ever more for a basic need, have time to wait for all of the cities with part time policy makers to change the status quo on their own. That is fantasy,” Thomason added.

Dave Anderson, from Washington’s Growth Management Program, noted the analysis commissioned by this Legislature says the lowest cost option to construct more housing in our state is to construct “middle housing.”

“So, the most cost effective, most fiscally responsible thing you can do is make the best use of the infrastructure you’ve already built,” said Anderson. 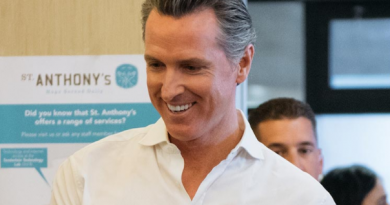 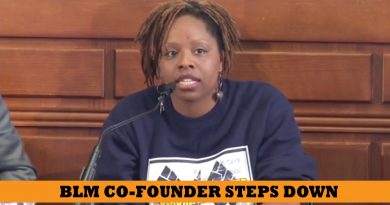 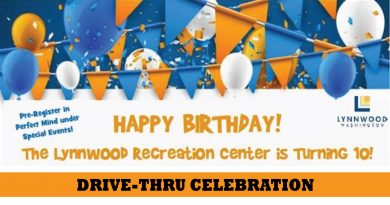 All invited to a free drive-thru birthday celebration 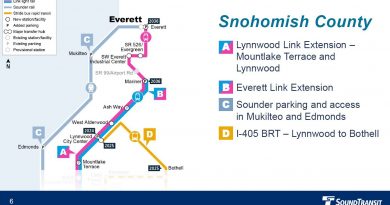