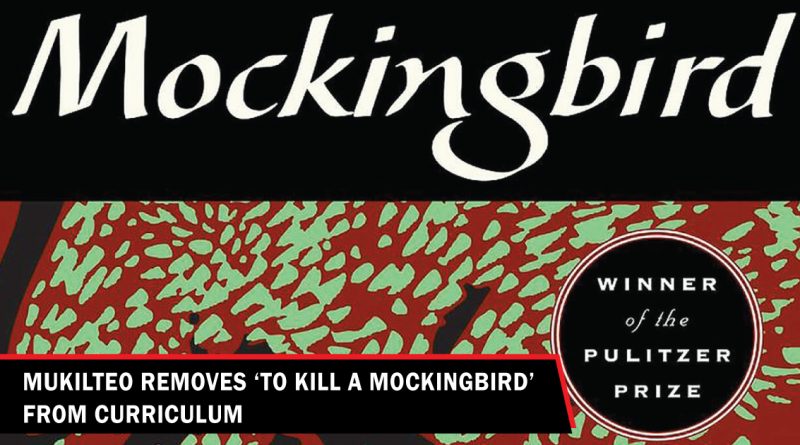 On January 24, Mukilteo School District board members voted to remove “To Kill a Mockingbird” from the district’s ninth-grade English curriculum. The book was reviewed by a committee after Kamiak High School received a complaint from a community member who cited the novel’s repeated use of the “n-word” and claimed the book promotes “white saviorhood.”

Harper Lee’s novel, which focuses on themes of injustice and prejudice, tells the story of a Black man falsely accused of raping a White woman in the 1930s and the lawyer who defied social conventions to defend him. Harper Lee became the 1961 Pulitzer prize winner for her work, and the book remains lauded as a “Great American Novel.”

This is not the first school district to remove the book from English classes. In 2017, a Mississippi school sparked controversy when it removed the book from its curriculum after receiving complaints about the use of the “n-word.” A year later, a Minnesota school district removed both “To Kill a Mockingbird” and “The Adventures of Huckleberry Finn” from its curriculum for their use of racial slurs.

After receiving the citizen complaint, three Mukilteo teachers submitted a formal request to remove the book to the Kamiak High School principal. The Lynnwood Times reached out to Kamiak High School for a statement but did not receive a response.

Upon receiving the request, Mukilteo’s Instructional Materials Committee (IMC) was tasked with reviewing the curriculum. Of the committee members, who include 20 staff, parents, educators, and community members, 63.2% voted that “To Kill a Mockingbird” should be removed from the grade 9 English Language Arts (ELA) curriculum. However, 68% also voted that the book should remain on the approved novel list.

“That means if a teacher really wants to continue to teach it in their classroom, that would be their option because it would remain on the approved novels list,” Communications Director Diane Bradford said. “Students who find the material offensive can opt out.”

Two board members reread the work before making a decision, Director John Gahagan and Director Judy Schwab. In the last board meeting, Gahagan expressed he would read the book  through a modern lens and asked, “Why is it always that a white guy has to come and save the day?” referring to claims that the book promotes “white saviorhood.”

Schwab, however, previously expressed concern about censorship, explaining that censoring books with difficult language or themes sets a dangerous precedent.

“I think about the misogyny and the words of Shakespeare, and so would we entertain a request to remove ‘The Taming of the Shrew’ from our list of acceptable novels or ‘The Diary of Anne Frank,’ a true story of Jews being persecuted and exterminated? These are the things that I think about when I consider this issue,” Schwab said in a previous meeting.

Upon rereading the book, however, Schwab’s sentiments changed.

“I had a visceral reaction to the racism in the book, and I can only imagine the pain and despair that any student might experience while reading it in class,” Schwab said in the January 24 meeting. Despite her early concerns, Schwab voted in favor of removing the book from the required reading.

The unanimous decision surprised some local community members, many of whom were opposed to the idea of removing the classic work from the curriculum. The Lynnwood Times released a poll to the local community asking whether or not “To Kill a Mockingbird” should be removed as required reading. Of the respondents, 89% voted no.

But Board President Michael Simmons is confident the board adequately heard and represented all viewpoints surrounding this issue. “Absolutely, 100%,” Simmons said. “‘To Kill A Mockingbird’ garnered an enormous amount of interest, albeit with great emotion, from mainly teachers, community members and organizations, and of course our students have also shared perspectives. All board members voted with clear minds and only after seriously considering the information provided.”

The district has yet to select a replacement for “To Kill a Mockingbird” in the ninth-grade curriculum. 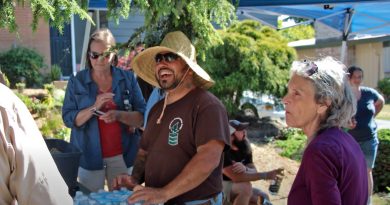 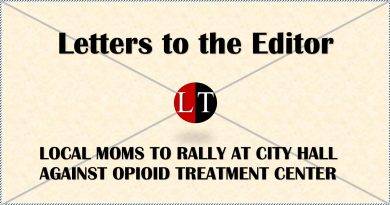 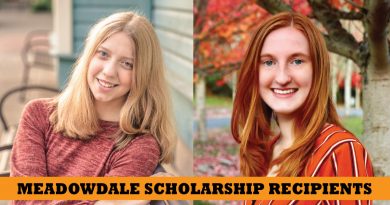 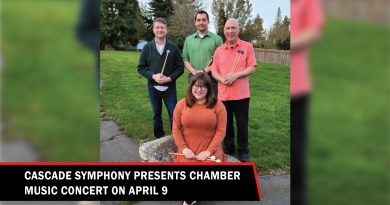 One thought on “Mukilteo removes ‘To Kill a Mockingbird’ from curriculum”