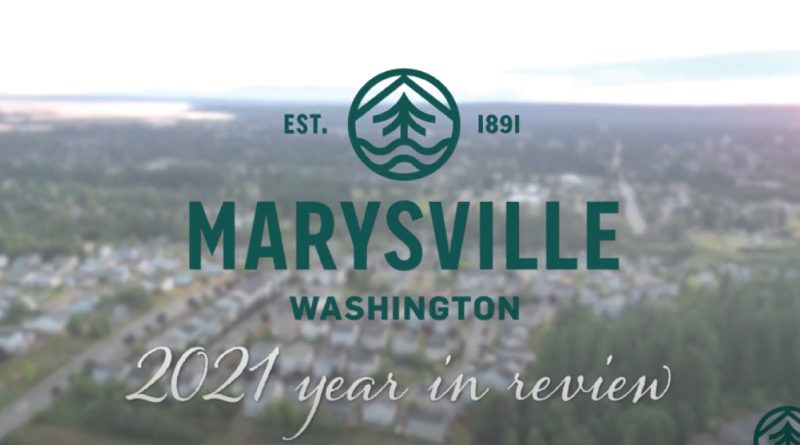 Year in Review and Marysville’s snapshot

The State of the City address began with a “2021 Year in Review” video, which highlighted different events that took place in Marysville last year, such as the construction of the city’s Civic Center, the grand opening of Olympic View Park, and the Sounds of Summer Children’s concert.

A snapshot of the city’s stats was also presented, which noted Marysville’s population of over 71.5k residents, making it the second-largest city in the county after Everett and the 18th largest in the state.

Mayor Nehring shared a summary of the city’s operating budget. For its 2022 revenue sources, Marysville has $56 million in its General Fund and $70 million in its Enterprise Fund.

“We’re saving taxpayers’ dollars because we have such a sound fiscal house right now,” he added.

Breaking down how the city anticipates spending its funds this year, 59% goes to Public Works, 27% to Public Safety, 5% to Parks and Rec, and 10% to Administration.

Looking at crime rates over the years, Nehring mentioned how he meets with the police chief once a week to discuss crime rates in Marysville. While there was an increase in crime last year, Nehring compared this rise to the abnormality that was 2020, as crime dropped significantly during the COVID-19 lockdown. Overall, the mayor summarized that Marysville is still experiencing a steady decrease in crime.

Of the crime statistics in Marysville, Nehring pointed out that “most of the crime is drug-related” and that recent legislation has made a “step-backward” on the issue. He later elaborated this remark, explaining how in many instances, officers’ “hands are tied.”

He also stated that it’s often “what’s behind door two,” referring to jail, that convinces people who struggle with drug addiction to accept help and that without that ultimatum, many are not taking steps towards improvement.

According to the mayor, the public’s top three issues of concern in 2021 were vehicle prowls, home burglaries/thefts, and homelessness and transient-related issues.

Speaking of houseless individuals who commit crime and the programs available to them, the mayor said, “if they say no and won’t accept that help we offer, then we will prosecute them.”

“There are consequences in Marysville,” he added.

The Marysville Fire District reportedly responded to more than 14,000 calls last year, 86% of which were medical-related. During his address, Mayor Nehring acknowledged the critical role firefighters played in the initial COVID-19 vaccine rollout.

According to Nehring, the firefighters helped organize drive-through vaccine clinics and administered vaccines to thousands of community members. They also partnered with other fire agencies across Snohomish County “to ensure every firefighter had adequate personal protective equipment, tools, and safety protocols to prioritize public health,” the mayor said.

Mayor Nehring also highlighted the city’s 2022 legislative priorities, a pavement preservation program, the opening of new businesses, and the development of a Downtown Master Plan. He ended by thanking all the 299 city employees in Marysville for their excellent work and noted that there are many available, already budgeted city positions the city is looking to fill.

To view the State of the City address in its entirety, including the Q & A portion, click here. 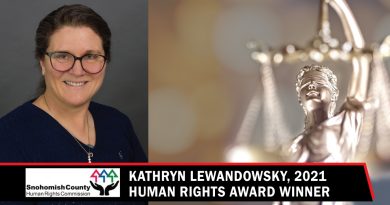 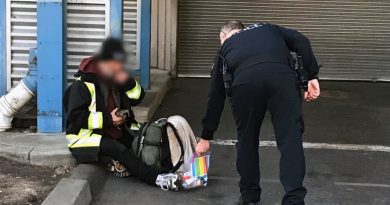 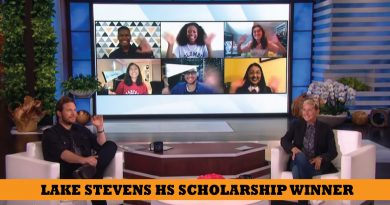 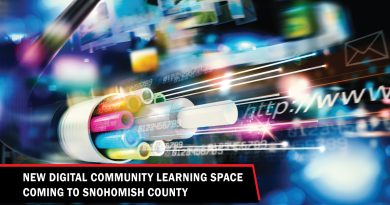