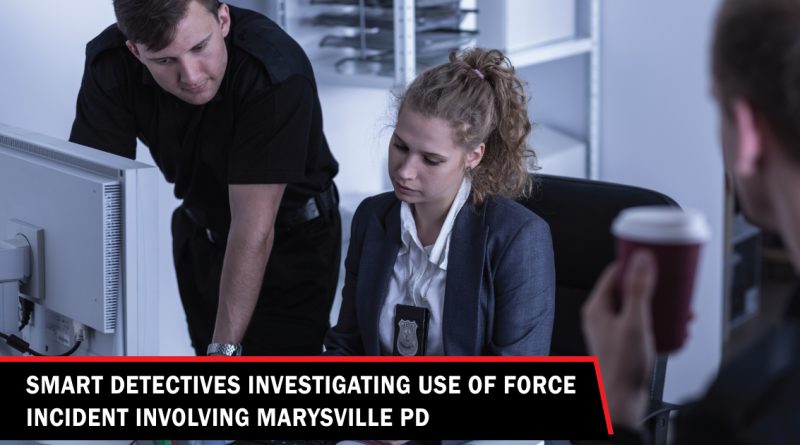 MARYSVILLE, Wash., March 23, 2022 – Detectives with the Snohomish County Multiple Agency Response Team (SMART) have been requested to review a potential use of force incident, which occurred in Marysville on February 24, 2022.

The incident began at approximately 4:45am with Marysville Police responding to a call of a suspicious person/vehicle. The first responding officer activated their emergency lights to initiate a traffic stop. The driver of the vehicle failed to stop. At that point the officer turned off emergency lights and began to follow at a safe distance. Due to fresh snow and hazardous road conditions, the driver crashed the vehicle, which had an attached trailer, near the Quilceda Casino, and a 33-year-old Shoreline man fled on foot.

While the first responding officer was following the vehicle, additional officers began to respond from Marysville Police, as well as officers from Tulalip Police, and deputies from Snohomish County Sheriff’s Office and a SCSO K-9. At that time, it was determined that the vehicle and trailer were stolen.

The man was located behind a business on the 6000 block of 31st Ave NE by the K-9 track while a Marysville drone was deployed over the K-9 track.

The K-9 officer deployed his dog, and then the K-9 Sheriff’s deputy and a Marysville Police officer struggled with the man and were able to place him under arrest. The man was taken to the hospital prior to booking for bite injuries and other minor injuries. Several hours later he was booked into the Snohomish County Jail.

The investigation is being conducted by the Snohomish County Multiple Agency Response Team (SMART). SMART is a team of investigators, evidence technicians, records specialist, and public information officers from various Snohomish County law enforcement agencies and Washington State Patrol, who respond to, and investigate, police use of force incidents. There are civilian community members who also serve on SMART per the Law Enforcement Training and Community Safety Act (LETSCA). When the SMART investigation is complete, results will be forwarded to the Snohomish County Prosecutor’s Office for review. 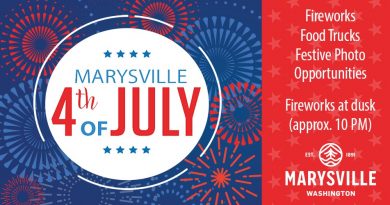 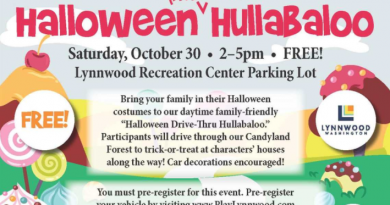 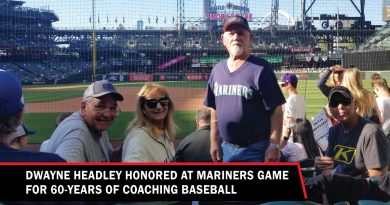 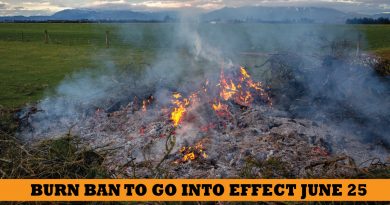 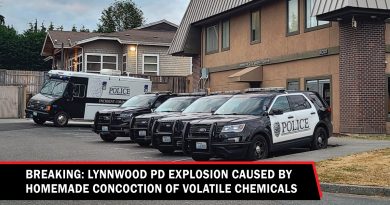