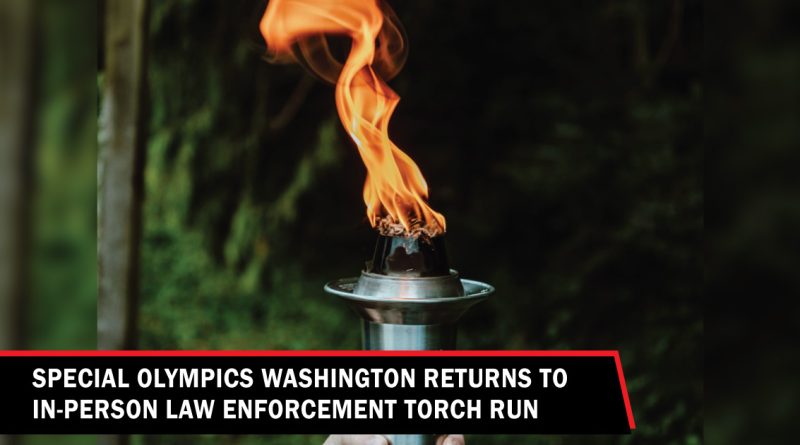 The main Torch Run route started at Peace Arch Historical State Park in Blaine and made its way south to Pacific Lutheran University where the Opening Ceremony for the State Spring Games was held. Stops along the way included Bellingham, Lake Stevens, Mukilteo, Lynnwood, Everett, Shoreline and Seattle. Concurrently, there were smaller Torch Runs in Kitsap County, Clallam County and Lewis County.

The State Spring Games, held June 17 through 19, was the first state games in more than two years after a pandemic pause. At this year’s State Spring Games more than 1,800 athletes, Unified partners (athletes without intellectual disabilities) and coaches competed in athletics, powerlifting, soccer and swimming. Federal Way Police Officer Donovan Heavener and Special Olympics Athlete Colton Schmidt of Othello carried the torch into the Opening Ceremony to light the cauldron and proclaim the start of the Games.

While the spring season and State Spring games came to a close last week, Special Olympics Washington is kicking off their summer season this week which will continue until August 20. The summer season sports include bocce, softball and golf with regional tournaments for these sports being held in August.

To date, more than $17,500 has been raised this year for Special Olympics Washington with more donations to come in over the next two weeks, Jaymelina Esmele informed the Lynnwood Times.

“I’m very proud that my agency is a part of the Law Enforcement torch run supporting special Olympics. The Special Olympics has done so much for [my son] and allowed him to participate in a lot of sports and keep the torch running,” Sgt. Craig Hess, of the Snohomish County Sherriff’s Office, said.

On August 24, 2021, it was announced that the summer season would return with limited in-person events, beginning August 24 and running through October 12, hosting challenges such as running and walking sports, bocce, cycling, golf, tennis, and fitness activities taking place in various locations throughout Washington.

The in-person events offered were:

“Unfortunately, due to the pandemic, we have been unable to hold any in-person competitions so far this year, including our State Summer Games. We’ve just started going back to limited in-person practices and it’s our hope to offer some smaller regional competitions this fall,” Jaymelina Esmele, Vice President, Marketing and Communications for Special Olympics Washington told the Lynnwood Times.

The event will be held both in-person, at Fremont Studios, and virtually, via YouTube, for attendees wanting to maintain social distancing. Featured Special Olympics athlete Jacqueline Diaz will speak while guests enjoy delicious meals prepared by chef Ethan Stowell of Ethan Stowell restaurants. An auction by Kilbreath auctions also helped raise money for the cause.

Special Olympics was started by Eunice Kennedy Shriver in 1968 as a way to provide people with intellectual disabilities a place to play and feel included.

Today, her vision has become a global movement with more than 5.7 million athletes competing in 200 countries and jurisdictions.

Special Olympics is run almost entirely by volunteers and provides year-round competition opportunities for athletes at the local, area and state levels contributing to their physical, social, and psychological development. Through successful experiences in sports, the athletes gain confidence and build a positive self-image which carries over into the classroom, home, job and community.

Special Olympics Washington is a registered charitable organization governed under Federal Statues of the State of Washington. Contribution may be considered tax–deductible to the extent allowed by the law. Please note that valuations listed are a good faith estimate and any amount paid in excess of value is allowable as a charitable deduction.

For a complete calendar of events visit https://specialolympicswashington.org/events-calendar/ 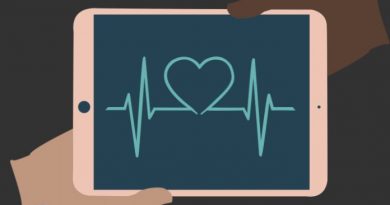 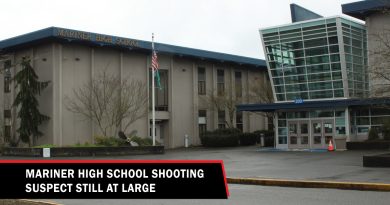 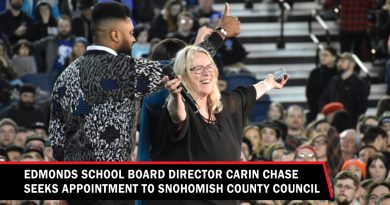 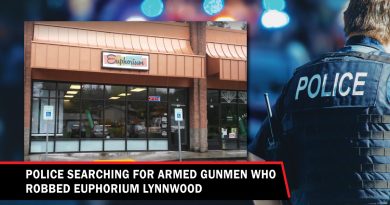 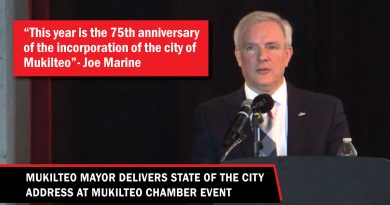