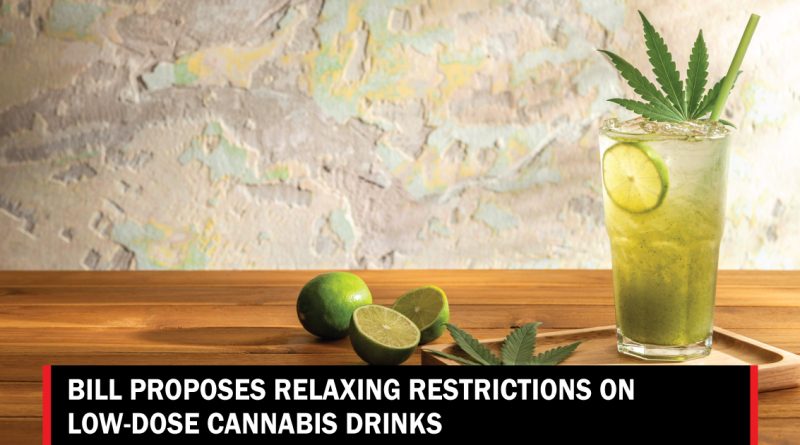 OLYMPIA, Wash., January 22, 2023—Consumers will be able to purchase more low-THC liquid-infused products (cannabis drinks) in a single purchase if a bill in the Legislature wins approval.

“HB 1249 is necessary to ensure that the evolution of consumer preference, and access to an increasing variety of these products, reflects those preferences and is aligned with the law,” said Douglas Henderson, Painted Rooster Cannabis Company CEO.

Rep. Chris Corry (R-Yakima), introduced the bill. He said he recently became aware of new products in the market, including a low-THC infused beverage made and sold out of his hometown of Yakima.

Corry said last year, it was brought to his attention that there are strict limits on what can be sold in cannabis retail stores in liquid form, and he wants to allow more low-THC beverages to be sold in a single transaction.

Under current law, consumers can buy only one six-pack of low-THC product in liquid form, even though it is low in THC, he said.

The proposed bill would allow consumers to buy 12- or 24-packs of low-THC beverages, with a limit of 4.5 milligrams per individual container, Corry said. Limits on high-dose beverages and other cannabis products would not be affected.

Low-THC products are directed toward people who want to consume cannabis in small amounts in a social setting.

“We’re seeing a product that’s not aimed at trying to get someone really, really high,” Corry said.

So far, opposition has been minimal, although some said they found the language confusing, and the bill’s intent should be clarified before passing.

Corry said he is willing to consider changes in the bill that would clarify its intent. 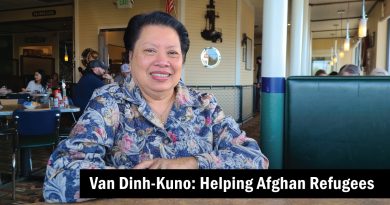 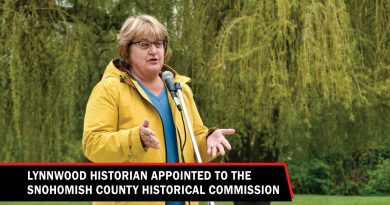 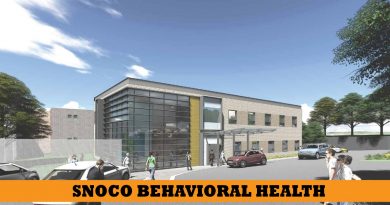 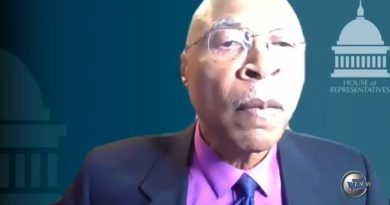 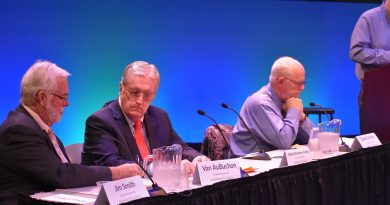 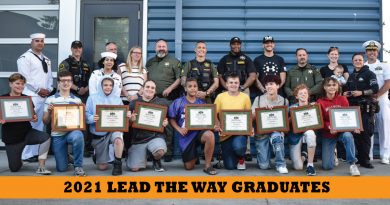