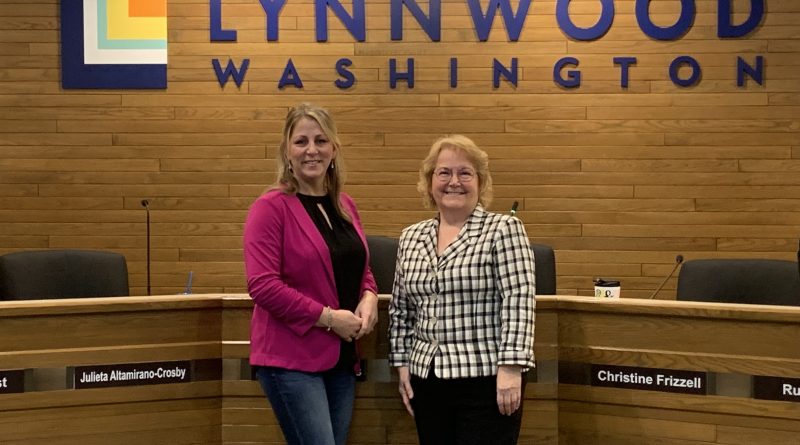 At its January 13 business meeting, the Lynnwood City Council appointed Christine Frizzell as its Council President and Shannon Sessions as its Vice President.

Both Frizzell and councilmember George Hurst had written their names down to be Council President, and a vote was going to be held.

“I’ve been very involved with the council, especially this last year as council vice president,” Frizzell began, “and I feel I brought a lot to the table that year in regards to engagements and calendaring items… I have a few more ideas I would like to put out there as we work with staff and with each member of the council to make sure everybody’s voices are heard.”

Hurst made his statement after Frizzell. “The reason I put my name in for council president is that I really think we need to reassert ourselves as a policy-making legislative body; we tend to be more reactive than proactive, and I think we need to change that.” He also mentioned the need of resuming the ad hoc housing task group created at the end of last year in addition to creating a comprehensive housing policy.

Sessions was the only one vying for the position of council president. “I have had the privilege of serving this role one other year, and I really appreciated being able to help with the agendas and having more of a leadership role when it comes to our community.” She also mentioned wanting to continue being proactive and forward-facing with challenges facing the community.

Below are the appointments made for liaisons to external organizations and internal boards and commissions.

Liaisons to internal boards and commissions: 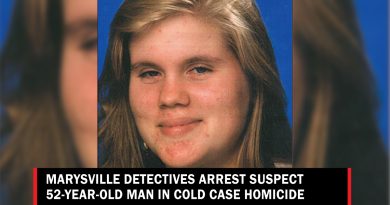 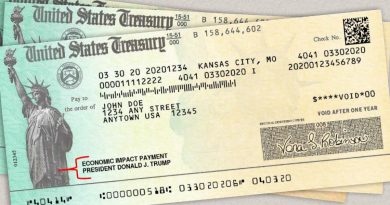 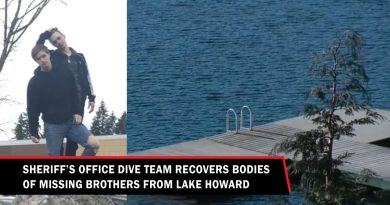 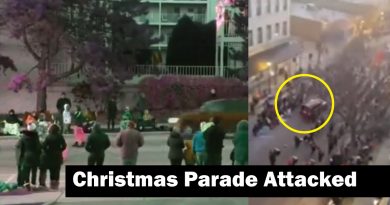 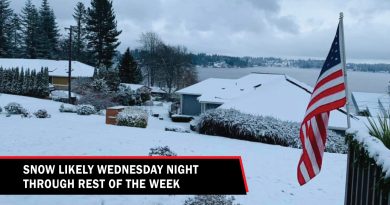