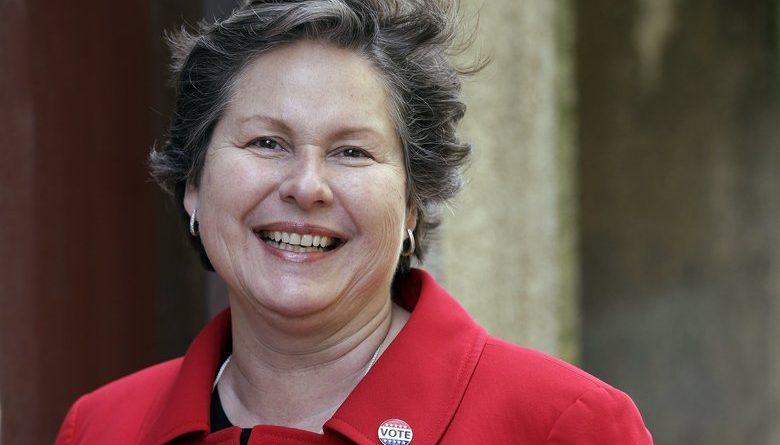 “Washington Democrats are thrilled with the historic choice of Senator Harris, the first Black and Indian American woman selected for a major party’s presidential ticket, to join Vice President Biden’s campaign as his running mate.

Senator Harris’ service on the Intelligence and Judiciary Committees has prepared her for the task of rooting out the corruption of Trump’s administration once he’s evicted from the Oval Office, and her experience as California’s Attorney General taking on the big banks in the wake of the mortgage crisis is exactly what we need in the White House as we recover from this pandemic.

We couldn’t be more proud to be in this fight for the soul of our nation with Vice President Biden and Senator Harris.” 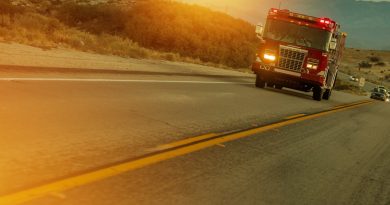 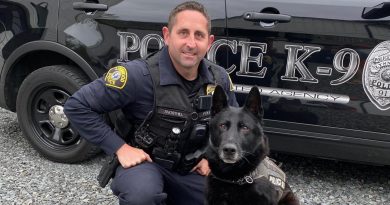 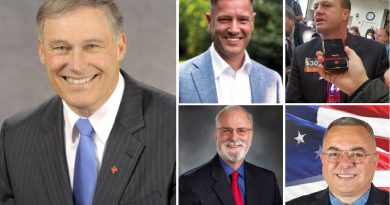 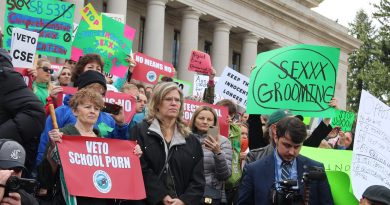