Lynnwood, Wash., April 17, 2021 – Two people were seriously injured in an early morning house fire in the Meadowdale area north of Edmonds. It took firefighters about an hour to get the fire under control.

The Red Cross is assisting the residents displaced by the fire as the house is a total loss.

Neighbors called 911 around 2:15 a.m. to report the fire at a two-story house in the 5800 block of 152nd Street SW. The two people injured were a woman, who lived at the house and her son, who was visiting. Both were outside the house when South County Fire crews arrived. Both had been exposed to smoke and flames. They were transported by paramedics to Harborview Medical Center.

Three other people were in the house at the time of the fire – a woman, who owns the home, and her tenants, a man and a woman.

The male tenant then found the injured woman on the roof calling for help after she had escaped through a second- floor window. He helped her down to the ground. The tenant also made sure the homeowner’s dog got out safely. 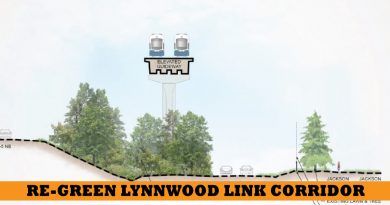 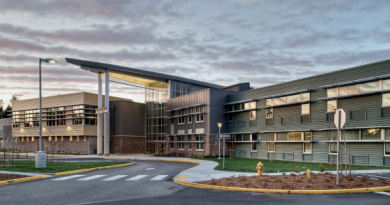 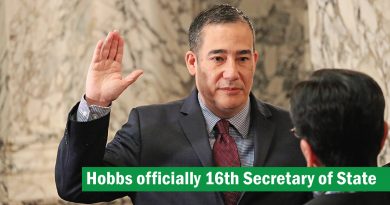