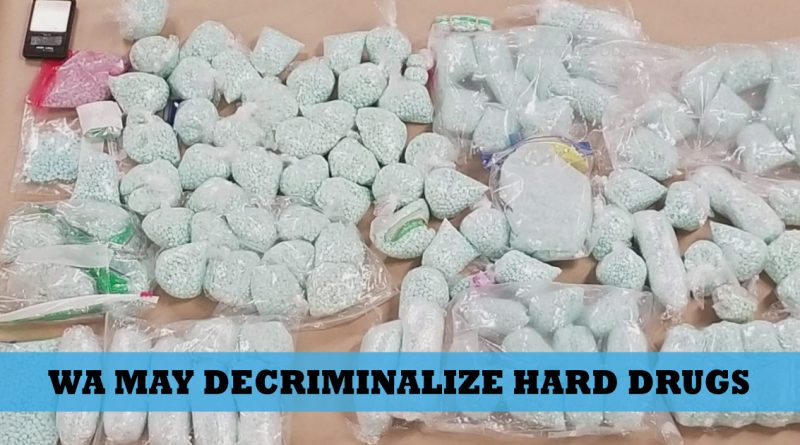 With a bipartisan vote of 28-20, SB 5476, the bill to decriminalize hard drugs, passed the Washington state Senate last Thursday, April 15, and will now head to the House. A public hearing is scheduled in the House Committee on Appropriations at 9:00 a.m. Monday morning.

SB 5476 would make Washington state the second state in the United States to decriminalize hard drugs. Last year, Oregon became to the first state to do so with the passing of statewide Measure 110. Unlike Oregon, the Washington state bill does not legalize personal amounts of hard drugs, it only lessens the criminal penalties for simple possession.

In a shocking twist of events, the bill’s original sponsor, Senator Manka Dhingra (D-Redmond), voted against the amended engrossed bill that removed personal use amounts for hard drugs such as heroin, methamphetamine, and cocaine within the state of Washington.

To view the amended engrossed SB 5476, in its entirety click here.

The bill is intended to address the State vs. Blake decision on February 25 which ruled that the statute governing simple possession of control substances as unconstitutional.

However, the bill included language that would establish personal use amounts within the state of Washington for the following hard drugs:

The original bill also gives the Director of the Washington state Health Care Authority, who is currently Sue Birch, the authority to establish personal use amounts for hard drugs by rule for recreational or nonmedical use.

After 45 amendments, the aforementioned and the provision to allow a “forensic navigator” to serve as a care coordinator for persons alleged to be in possession of drugs within personal use amount limitations were pretty much gutted.

The 5-4 decision by the Washington State Supreme Court stated that  RCW 69.50.4013(1) – the statute that criminalized the possession of a controlled substance without a prescription – did not include “an intent requirement” and hence also violated the requirement for uniform interpretation of the Uniform Controlled Substances Act among the states, ruling the entire statute unconstitutional

Penalties for possession will be reduced from felonies to a gross misdemeanor and where a case is legally sufficient, the prosecutor must divert a case for treatment if the alleged violation is the person’s first or second violation for possession. This would decriminalize all hard drugs within the state of Washington, lessening criminal penalties for offenders.

However, for a person’s third and subsequent violations, the prosecutor is not required to divert the case for treatment; hence, the accused may be subject to class B or C felonies.

Use or delivery of drug paraphernalia is no longer a criminal offense if the use or delivery is for the purpose of testing, analyzing, packing, repacking, storing, containing, concealing, injecting, ingesting, inhaling, or otherwise introducing a controlled substance into the human body.

The Health Care Authority (HCA) is to establish an advisory committee to make recommendations for implementation of a substance use recovery services plan. The Substance Use Recovery Services Advisory Committee will consist of individuals from the medical, legal, law enforcement, and recovery support service profession.

The overall goals of the report are to provide reforms to transition from criminalizing substance use disorder to treating it as a disease.  It is to address accessibility of a person to behavioral health services, retaining behavioral health employees, establish effective evidence-based treatment, and propose a funding framework.

The presiding judge of the superior court of any county, regardless of its population size, will appoint criminal court commissioners to conduct resentencing hearings and to vacate convictions of offenders impacted by the State v. Blake, No. 96873-0 decision. Approval authority for the commission positions rests with the county legislature.

A State v. Blake account is created in the state treasury to reimburse state and local municipal costs resulting in the supreme court’s decision in the State v. Blake decision. Offenders of the statute eligible for financial compensation will also be paid from this account.

Because SB 5476 includes a declaration of emergency, if passed, voters will not be able to use the referendum process to repeal it. The bill to decriminalize or lessen hard drugs would require a simple majority in both chambers and be signed by the governor within five days of its passing to become law and take effect immediately. 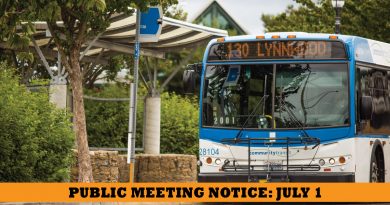 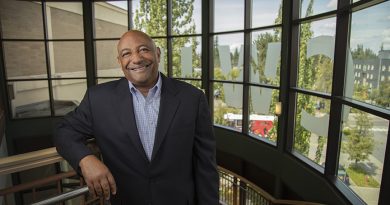 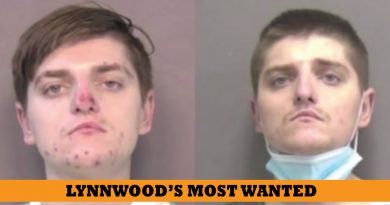