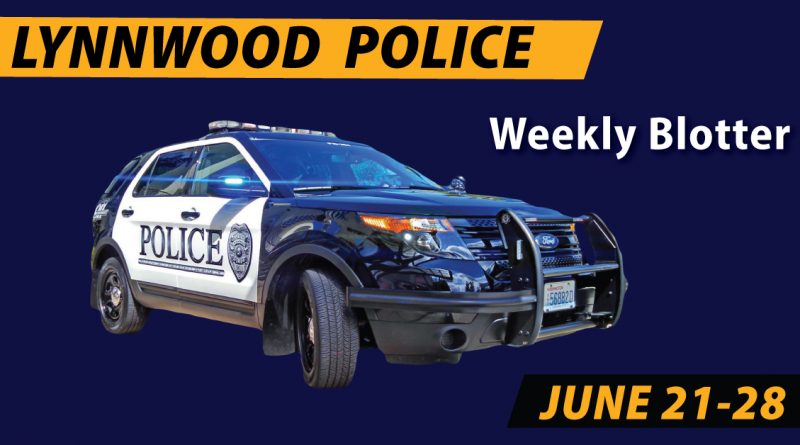 LYNNWOOD Wash, July 3, 2021 – During the week between June 21-28 there were 116 crimes reported by the Lynnwood Police Department with the most frequent being theft in 25 cases.

An attempted rape happened on June 20 but the Police Department determined that these records must be withheld from production at this time as they pertain to an ongoing law enforcement investigation.

Parents of a 19-year-old turned in a handgun to the Lynnwood Police Department after they discovered the weapon under a blanket on the couch where their son was sleeping.

According to the police report, the firearm was black and tan and appeared to be a Glock 17 in style but had no serial number or branding aside from the “P80” engraved on its grip. The mother of the teenager was concerned because her son has been on opioids and recently has been engaging with known criminal elements.

With the written approval of parents, the police officer got custody of the gun for further examination.

From later investigations it was discovered that the son, with initial R, had built the gun himself, buying a kit available online. But the police officer found out that despite the kit being sold as a non-working gun, the actual weapon had all the missing parts to call it a firearm.

The police officer claims that the gun is a fully working firearm and is being held as evidence.

R intended to sell the homemade firearm to someone who approached him to build the weapon. Text messages between R and his father revealed that R was afraid for his life fearing he would get killed if he didn’t “give it [the gun] to the person who paid for it.”

The police report concludes that the firearm is categorized as a “ghost gun” and charges are being referred to the prosecutor for RCW 9.41.190.1.D, Unlawful Firearms.

Plumber threatens manager over an invoice

A call for plumbing ended up with text threats and court orders. The incident happened at the Boys and Girls Club location at 24th Avenue West in Lynnwood.

The maintenance manager of the Boys and Girls Club hired a plumber to fix a defective pipe but did not expect to get threats after the work was completed.

After completing the job, the plumber texted the manager requesting payment. The manager told him he will be paid after sending an invoice. At this point the plumber began sending threatening text messages demanding payment for his services.

According to the police report, text messages read as follows:

“You bold face liar!!! You told me a month ago the payment was in the mail. I’m coming to the boys and girls office tomorrow. No payment by them, myself and my crew are removing my materials bought and paid for by myself along with the labor I provided.

According to the police officer who responded to the civil dispute, the manager said that the plumber did not make explicit threats towards him nor the Boys and Girls Club, but that he wanted to document the incident.

As of now, there is a trespass form filed against the plumber and text messages are being held as evidence.

Each week the Lynnwood Times will provide a recap of public safety, crimes, and the incidents involving the Lynnwood Police Department. 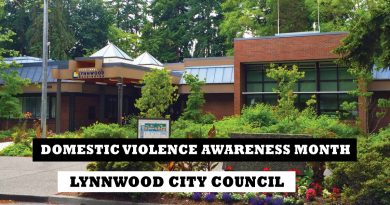 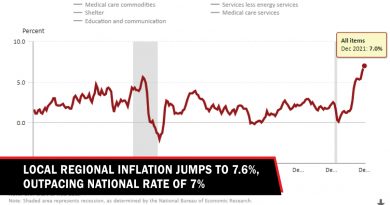 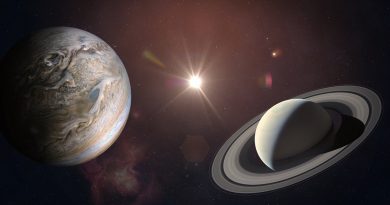 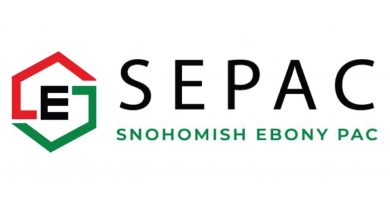 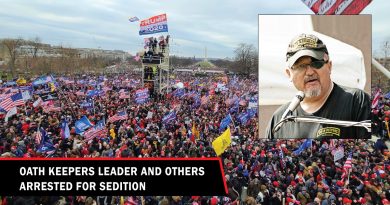