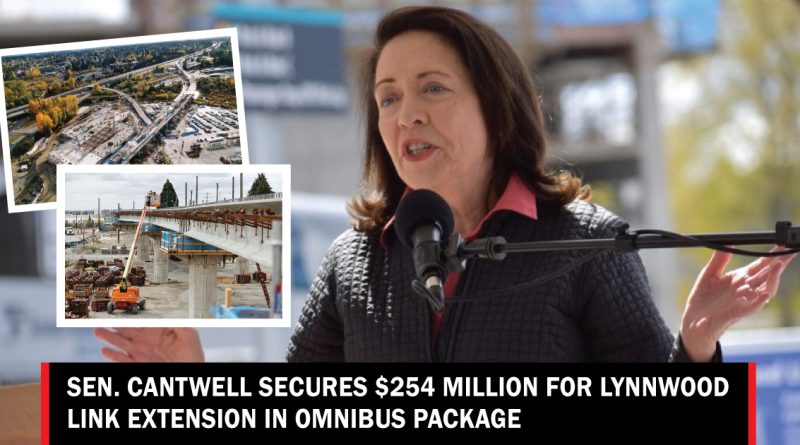 “Big news — the Sound Transit Federal Way Link Extension is now fully funded, and we are one step closer to getting light rail service into Snohomish County,” said Sen. Cantwell. “Sound Transit is in the midst of the largest transit expansion in the country, and with the historic rise in inflation and costs for construction materials, it was critical that the federal government step up to help transit agencies expeditiously fund these types of large projects.”

For the Federal Way Link Extension, the additional dollars mean that the project is now fully funded three years ahead of schedule. With the money in hand now, Sound Transit will save tens of millions in taxpayer dollars. Once the project is completed, riders will be able to get from Federal Way to SeaTac Airport in just 15 minutes, and from Kent/Des Moines to Downtown Seattle in 42 minutes.

The funding for Lynnwood Link Extension, which extends Link to Snohomish County, the funds from the Omnibus spending package puts the project on a path to be fully funded in FY24. 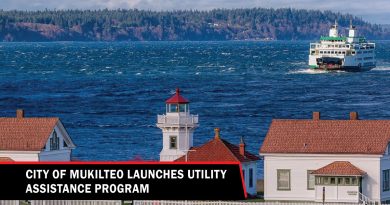 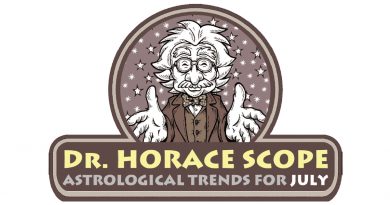 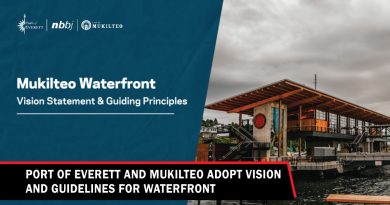 Port of Everett and Mukilteo adopt vision and guidelines for Waterfront 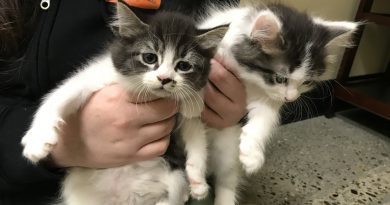 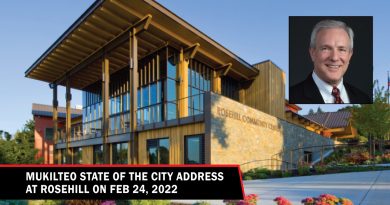